Teachers, are you afraid to say yes? 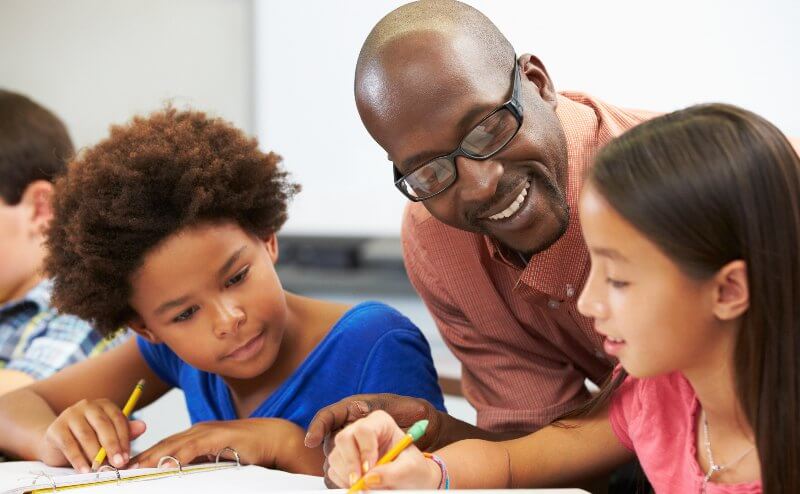 Are you afraid to say yes?

I bet you are, at least a little bit.

Saying NO is easier.  It’s safer.  It lets you maintain control.  NO is the word of restraint.

I think that’s why it’s a first response for so many teachers.  Too many “yeses” and all hell breaks loose —or so we think.

And, like everything, that can be true when the response is reactive rather than proactive.

But a well-placed YES can change everything.

Just a few days ago, I was working with a team of High School English teachers who are working to make their classrooms even more student-centered.  One of the tools we’ve used to contemplate the shift from teacher-centered to student-centered learning is Scott McLeod and Julie Graber’s terrific 4 Shifts Protocol.  We use the protocol to review lesson plans and determine a focus area for observation.  We then visit one another’s classrooms and provide feedback.

Sabrina had a terrific plan. She and her colleagues had developed a research unit on genocide.  Students first read The Book Thief, did some group research on the Holocaust and were now researching other genocides.  They then had a wide choice of methods for demonstrating their learning to one another—including infographics, slide presentations, etc. Thinking about the shifts, I asked her who had determined the assessment products–Was it the students, the teachers, or both?  It was the teachers, she told me.  Had they asked the students for ideas, I wondered? Or had they considered leaving a space for “other” in case the students wanted to try something different?  No, they just hadn’t thought of it–but she agreed that would be great.

In her classroom, we observed actively engaged students. Their curiosity was ignited and several were toggling between researching their topic and determining which of the products would be the best vehicle for displaying their knowledge.

The plan called for students to create individual products, though they could and were talking to one another to get feedback, discuss the pros and cons of presentation choices, etc.

One group of students, however, appeared to be collaborating at a deeper level and out of the blue they asked Sabrina if they could create a podcast as their final product. It was as though they had been eavesdropping on our lesson review conversation!

Later, she told me that a day earlier she might have said, ‘no”.

Because she hadn’t considered this possibility.  She was more comfortable staying within the lines of what the teacher team had created.  But, based on our earlier conversations, she decided to say yes and give the students more ownership.

So, what changed her mind:

What’s the worst that can happen? The students might find this wasn’t the best way to demonstrate their learning. So what? In addition to self-reflection, students will also give feedback about their peers’ products.  All of this will build their metacognition while also providing Sabrina and her colleagues the information they need if they decide to use the project again in future classes.

And all because she said yes.